The Rose of Versailles is a fairly well-known series in anime circles hailing from the tail-end of the ’70s. It has retained a place in the minds of anime fans due to its impeccable quality, which I will be discussing at length in this article. The Rose of Versailles is an instant classic that is well worth your time for not only the person historically interested in anime as a medium, but also as a connoisseur of quality storytelling and historical drama irrespective of its artistic medium. As I will explain, this series is one of my all-time favorites at this point, and I cannot sing its praises highly enough.

END_OF_DOCUMENT_TOKEN_TO_BE_REPLACED

What is it to gaze into the void? What would compel someone to delve so deeply into the chasm of their own mind that their path starts to lose the light projected down from the well-trodden areas of thought. The areas that aren’t suppressed by your own consciousness and are instead either accepted or forced upon yourself in order to survive. And why would you choose to delve into the unknown and explore the depths of their mind? Exploring beyond the bridge of normalcy into the bottomless pit of ever-branching paths representing the internal quandaries you hide from yourself is far from easy to accomplish. It requires a very specific set of circumstances that make you consider your situation in a more abstract manner than is normally possible.

END_OF_DOCUMENT_TOKEN_TO_BE_REPLACED

While the name Mitsuo Iso is a household name for any anime fan in and around sakuga circles as he is one of the best-respected and talented individuals in his field, his one (and currently only) directorial position in his career in the anime industry was on Dennou Coil. Dennou Coil is a seemingly unassuming series from 2007 that doesn’t really stick out when glancing over the wealthy catalogue of amazing shows that came out in that year. However, glancing over this amazing and severely underrated series like I did for far too long would be a massive mistake if I have anything to say about it. In this post I hope to convince you to finally bite the bullet and tick Dennou Coil off your ever-expanding plan-to-watch list.

END_OF_DOCUMENT_TOKEN_TO_BE_REPLACED

Legend of the Galactic Heroes (LOGH from now on) is a highly regarded anime series by many fans and critics alike. It has even garnered a reputation among some as being the pinnacle of elitist taste, and while I do not believe in such things I certainly understand why it would be the recipient of such an appraisal.

It was one of the first OVAs, and was a pioneer in developing and broadening anime’s growing impact in Japanese and eventually Western society. In particular, it was one of anime’s first super-long-form adult-oriented drama stories, and laid the ground for the continued growth of this genre of anime into the ’90s and beyond.

But why has this show in particular been the target of such near-universal praise from a loud majority of those who have seen it? There is a lot of information to unpack here, so I’ll get right into it.

END_OF_DOCUMENT_TOKEN_TO_BE_REPLACED

To a verbally inclined communicator such as myself, nothing grips me quite like an deep and involved conversation with someone intelligent, even if the topic of conversation is utterly mundane. And much to my satisfaction and enjoyment, I dare say the Monogatari Series exists to fulfill this very niche (among other things). NisiOisiN (the author for the uninitiated) is an extremely prolific hyper-lateral thinker with an undying and long-time obsession with genius. Many of his works (the Monogatari Series included) exist for the purpose of pitting hyper-intelligent individuals against each other in verbal sparring matches for extended periods of time mostly just for the sake of doing so.

END_OF_DOCUMENT_TOKEN_TO_BE_REPLACED

Anime (among other mediums) is often classified by critics as an artform in certain circumstances and contexts. This classification of artform can serve to elevate a piece beyond the constraints of mere entertainment with the goal of ascribing it more meaning, weight, or value than entertainment media can have on its own. This may seem like a mundane and simplistic distinction, but I believe it is highly valuable in context of anime criticism and analysis to understand the differences between these two classifications and to grasp the ways they intersect in certain cases.

END_OF_DOCUMENT_TOKEN_TO_BE_REPLACED

Hidamari Sketch is one among many anime series in the now grossly oversaturated anime genre of CDGCT (Cute Girls Doing Cute Things), but it came at a time when that genre had yet to flourish into what would birth the wide diaspora of quality withi that we have today. In the mid-2000s, this genre of anime was widely scorned and was something often the target of significant criticism at the time. And in some respects rightfully so, and those complaints continue to hold truth as the percentage of anime diluted with the same identical moe shows with nothing new or original begun to be rehashed year after year..

But Hidamari Sketch was different at the time it came out, and has continued to stick out from its genre contemporaries to this day due to many subtle but noteworthy factors that when combined together make for a very unique and worthwhile experience. This retrospective will cover my experiences with Hidamari Sketch and will try to envelop every aspect of this series that touched me.

While I have written an article on Hidamari Sketch before, I hope to more thoroughly and effectively encapsulate and explore the nuance and depth of this series in this post in comparison to my previous one.

END_OF_DOCUMENT_TOKEN_TO_BE_REPLACED

Sorry for the long gap between the last article and this one, anyway here it is. I hope you enjoy it

At this point, the audience is very likely on the side of the humans rather than the Shiki, as from their perspective their friends and family members are being indiscriminately killed without mercy. A note I made at this point in the series is: “I can’t help but feel horrible for Dr. Ozaki. He’s done everything he could and been unable to save anyone”. Even over a month after finishing my rewatch of this series I still would feel the same way about his situation at this point in the show. He truly is trying his hardest to save everyone he treats in the village but he is unable to do anything to help them. The perspective of a doctor who tries their hardest but continuously ends up with patients dying under their care is a situation easy to sympathize with, and I know it made me feel a similar kind of resentment towards the Shiki that Dr. Ozaki does.

END_OF_DOCUMENT_TOKEN_TO_BE_REPLACED

I’m back! After a long hiatus, here is my newest article. I hope you enjoy it.

Shiki is a series that has long remained in the back of my mind since my first viewing two years ago. At the time, my general impression was that it was a compelling and powerful story that took an overly long time to get moving. All I can say now is that my viewpoint on the series has changed significantly since my first viewing, and I would say I feel much more positive about it now than I did then. I hope I am able to explain here why Shiki is such a captivating and well-made story.

Shiki is a story that bears shocking similarities to some historical plays or pieces of classic literature – in my view bearing a significant similarity to Arthur Miller’s 1953 play ‘The Crucible’. From what I am able to tell, I can be fairly confident that this was the intention of the novel series’ original author, Fuyumi Ono. While I have not read the novel, I can confidently say that this piece of structural similarity was most definitely portrayed by the anime adaptation.

END_OF_DOCUMENT_TOKEN_TO_BE_REPLACED

Hayao Miyazaki’s 1982 manga Nausicaa of the Valley of the Wind paints an interesting picture of a world where nature has slowly begun the process of reabsorbing itself and starting anew. This displays an intriguing world where instead of humans being dependent on the environment which they are destroying like our world, nature itself is trying to remove and absorb all life on earth. In many ways, this world puts the reader in the perspective of the earth now, with people in positions of power actively trying to extort its value rather to find ways to coexist with it naturally. Miyazaki has been very open with his criticism of climate change and love for the natural world. END_OF_DOCUMENT_TOKEN_TO_BE_REPLACED 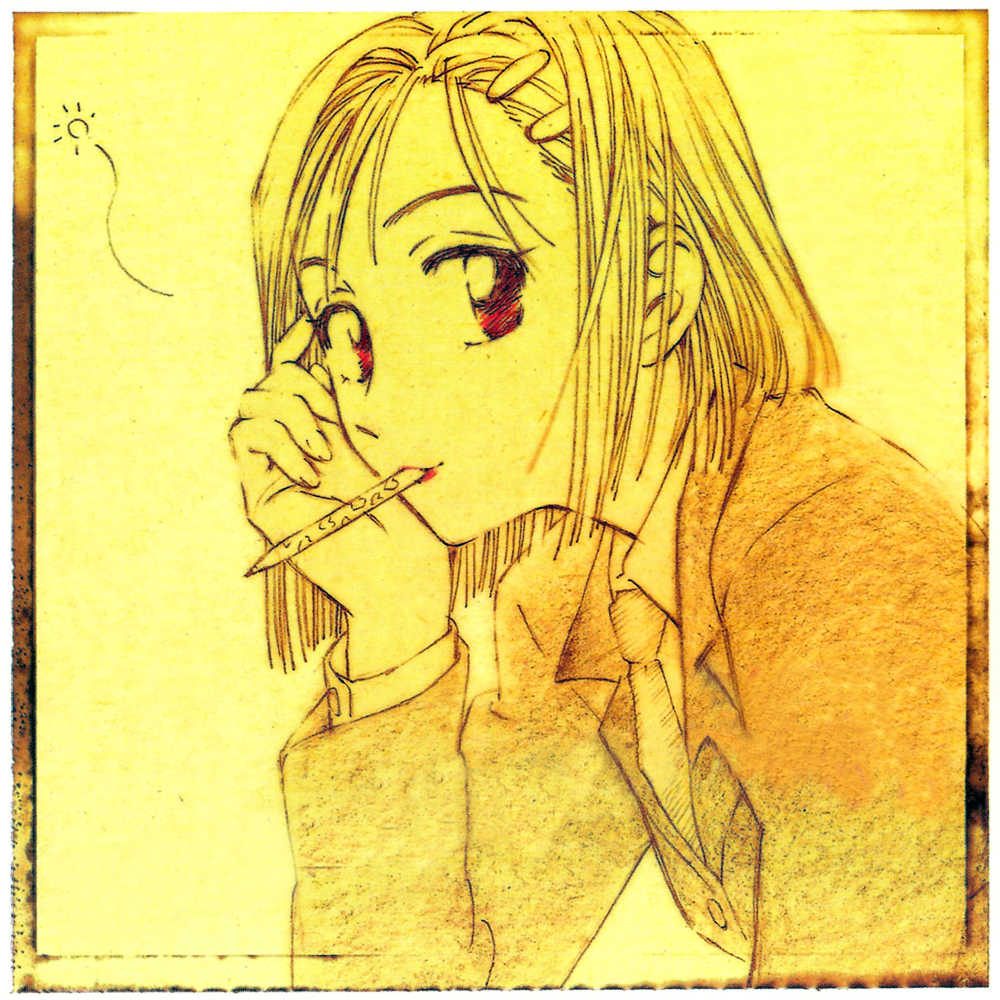 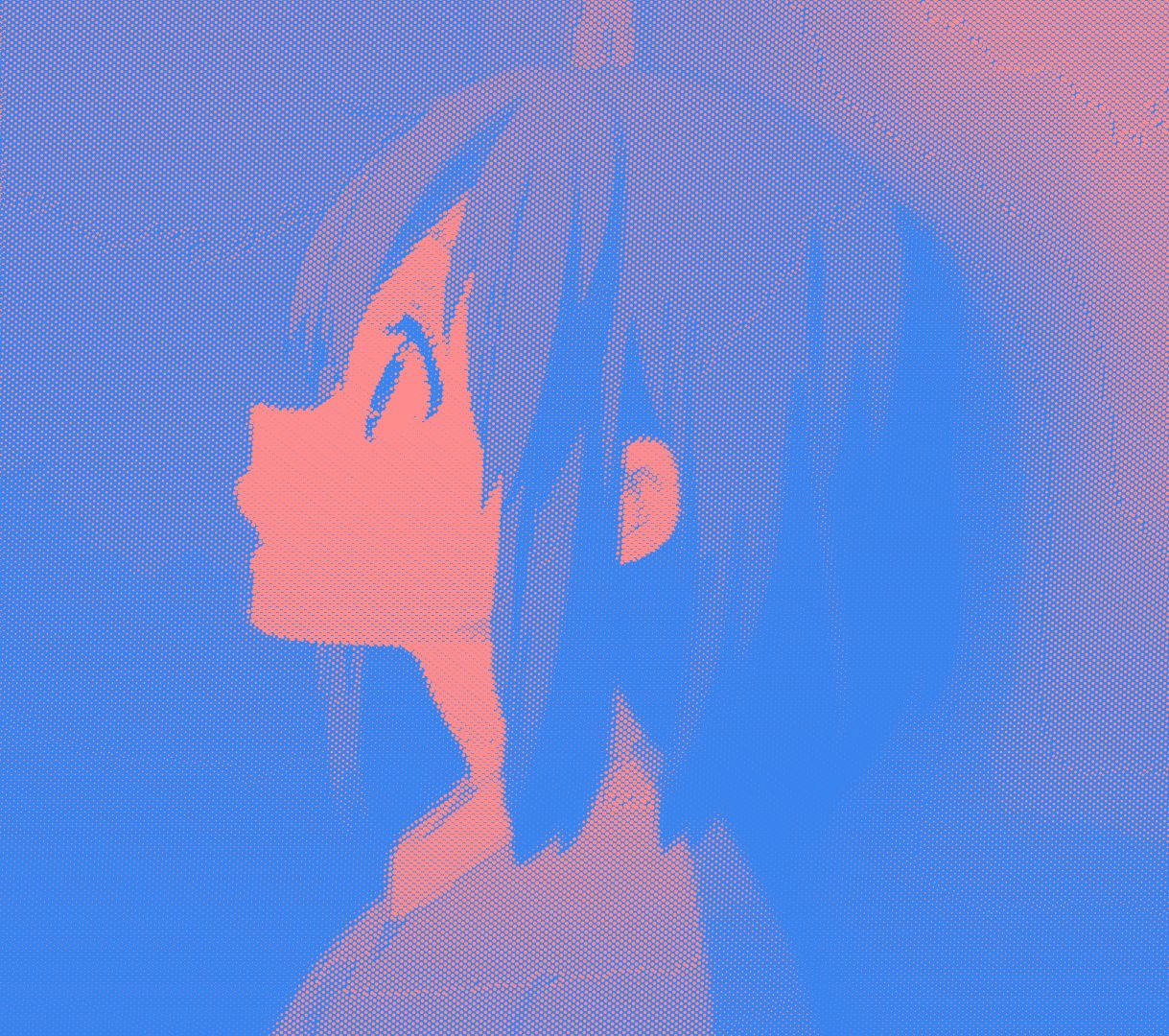 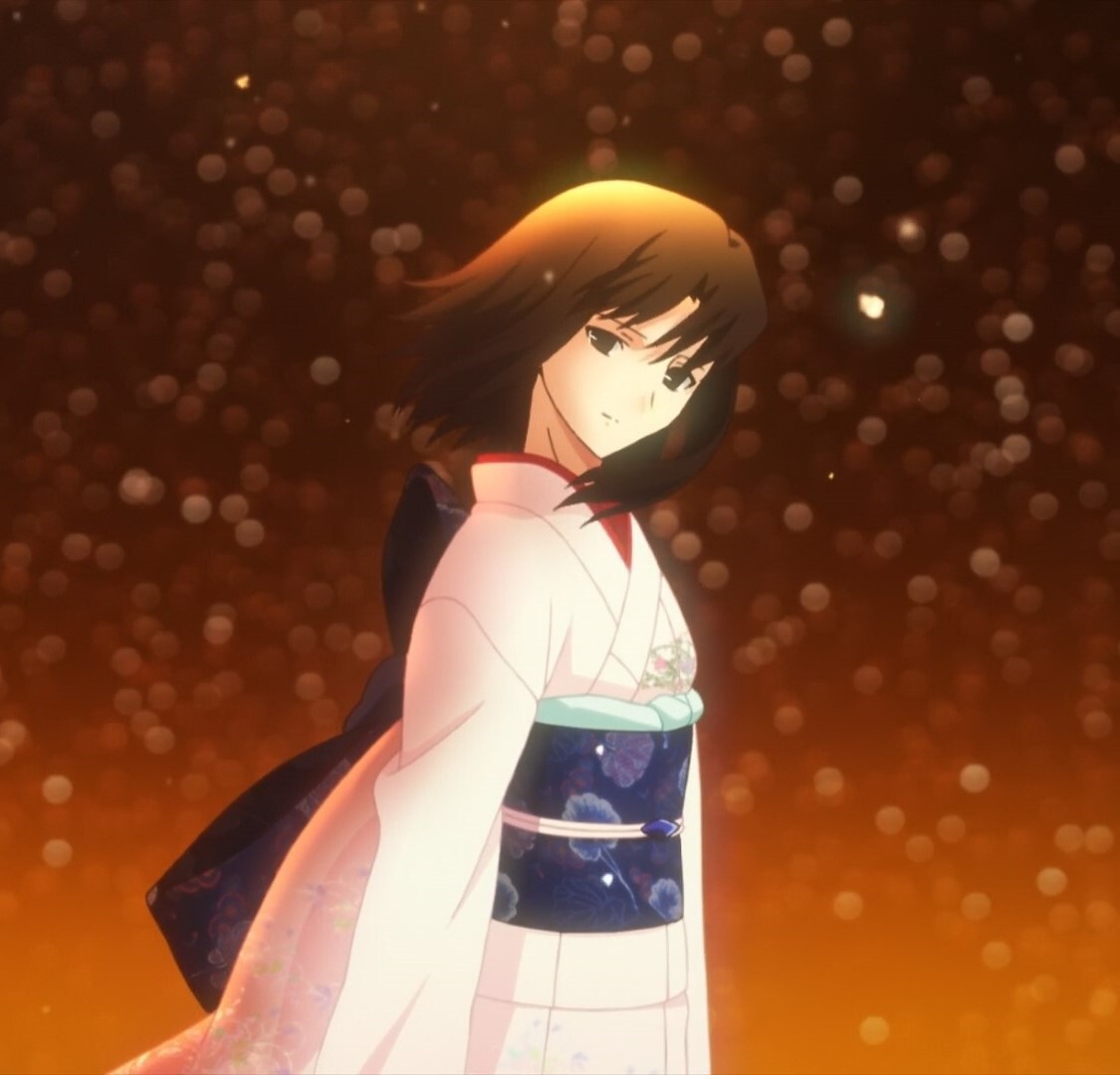